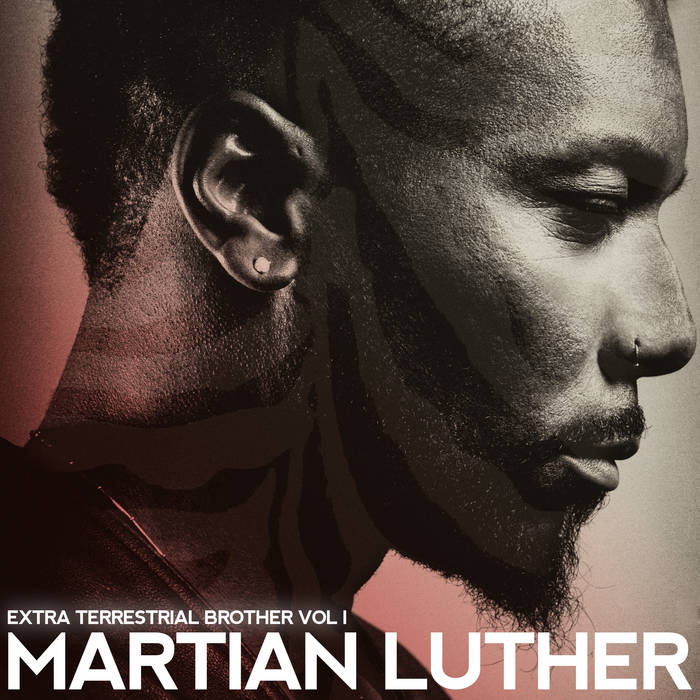 This album is a collection of songs, thoughts and moments. As opposed to waiting until the perfect musician or engineer or budget became available to record an album, I took it upon myself to write and record most of these songs at home with my production team, The Nvizibilz...Pascael Arceneaux, Paisley Hinton, D'Antoni Parks, Niki Glaspie, Aaron Bellamy, Camus, Rebecca Roudman, Uriah Duffy, Sanford Biggers and Stic Man. Over the web, studio to studio from east to west, hotel room to airport bathroom, we cut vocals and edited parts and created music. This is for the fans. Creativity lives in all of us. For those who aren't scared to dream, please download and share this music. ''THINK, IT AIN'T ILLEGAL YET''

Featuring Plunky of Oneness of Juju and Coldcut & the Keleketla! crew.